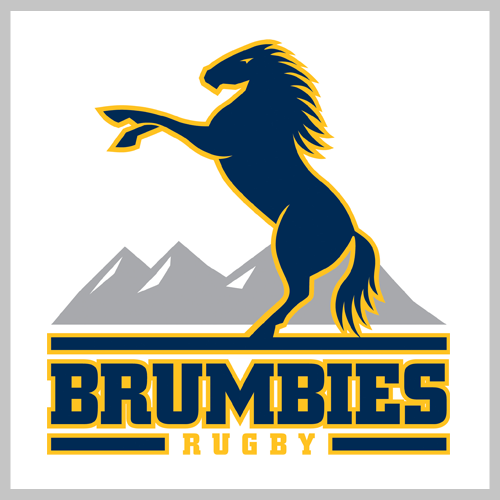 The Plus500 Brumbies will begin the 2019 Super Rugby season with a brace of home matches for the commencement of the new campaign.  With no break for Test matches mid-season due to the Rugby World Cup 2019 in Japan later in the year, Super Rugby will run uninterrupted for 21 weeks.