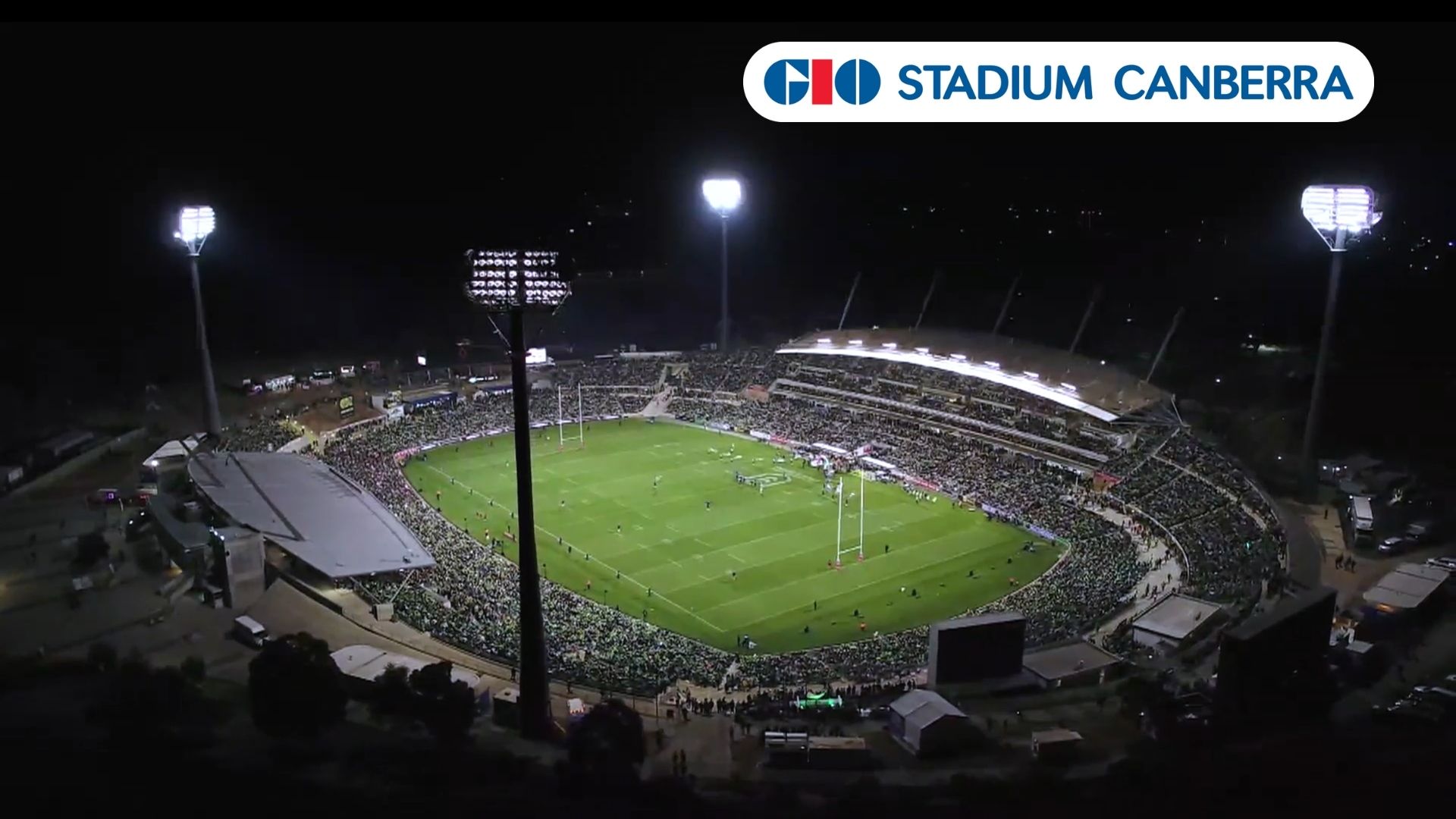 Insurer GIO has signed on for a further four years as the naming rights sponsor of Canberra Stadium.

The Territory first partnered with GIO in a historic arrangement in 2013 and today, GIO has confirmed its support until 2026.

The GIO naming rights sponsorship has provided significant support for the stadium, our sporting teams and the broader community.

GIO has been an integral part of the stadium’s journey over the past eight seasons, with around 224 games of rugby league and union played at the ground featuring our home teams the Canberra Raiders and Brumbies.

GIO Stadium Canberra has also hosted many international sporting events, concerts and theatre experiences, along with local community events such as Stadium Golf, now in its third year.

The extension of this partnership comes at an exciting time for Canberra’s sports lovers with the Brumbies and the Brumbies Super W teams both kicking off their seasons and the Canberra Raiders lining up against the Sharks at GIO Stadium Canberra this evening.

The agreement with GIO will enable us to continue to showcase great sport and events at GIO Stadium Canberra.